Welcome back to Jiggly’s Guide to Strategy. Last week the Chicago Fire got back on track with a clean 2-0 win over the San Jose Earthquakes. I say “clean” because it was honestly quite boring of a match. It’s only been 3 games and while there’s been a single loss, this team is showing its class. 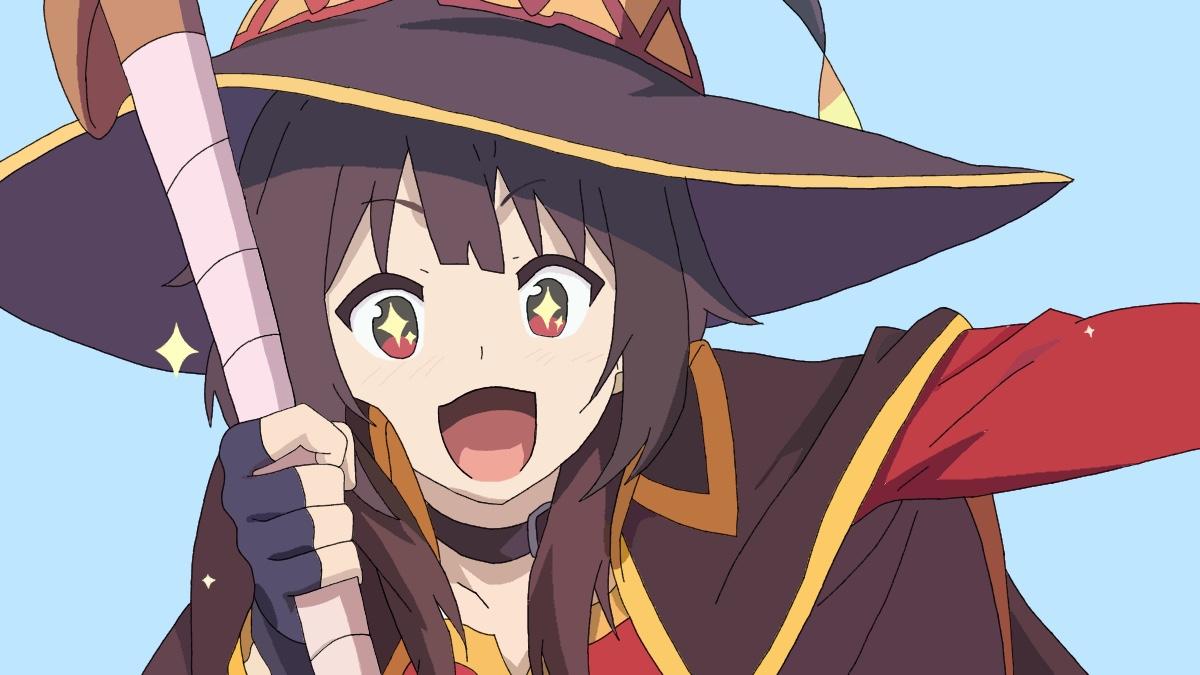 In fact, we’ve been good enough that one of our girls got called up to the USMNT. Megumin not only started for the Yanks, but she even scored a goal on her debut against Paraguay! I’d also be remiss to not mention that our lil strawberry Ichigo was second for MLS Player of the Week (behind Graham Zusi who had a brace). She did however make the MLS Team of the Week alongside Chika and Tohru.

So you may have thought last week was pretty basic. You’ve seen nothing yet. This week we got the most vanilla of all soccer formations, the on that is honestly the base for pretty much all of soccer creation: The 4-4-2.

As you can see, it is extremely balanced. Four in defense, four in the midfield, and two in the attack. We’re going to be using Rui on the wing instead of Megumin because she’s still tired from her international game and I decided that if we were going to have a more defensive winger, I should bring out the defensive fullback in Violet. The only real interesting thing here is that I’ve decided to start Rem, our sweeper keeper, over our usual Emilia. I figured that if we were going to be basic with everything else, why not switch this one thing up?

And when I say “basic”, I mean BASIC. I clicked the reset button on this formation and we are going with the default. I want to show just how basic we can get. With the quality on this team, we should still see a gulf in talent, but at the same time we did lose to Vancouver. This week will be against the Philadelphia Union, coached by my good friend Jim Curtin.

I feel that it’s important to note a couple of things. First off, it’s a 4-2-3-1, as per the usual. I’ll also add that this was the Philadelphia team that was just about to get good, but wasn’t quite good yet. The thing I really want to get to is the fact that Philly has turned into Chicago Fire East. In order to create my team, I basically deleted the contracts of all the real life Fire players from this database. It appears that some of the best of the bunch ended up with the Union. In goal they’ve got legend Sean Johnson, at right back is current Rangers star Matt Polster, and at center back is the now retired rookie all-star Brandon Vincent. On the bench they also have Nick LaBrocca and future Fire striker CJ Sapong. So, Jim’s sticking to his Chicago Fire roots. Let’s see how Jiggly’s All-Stars handle these guys.

That’s to be expected. There’s a reason why I called the real life 2015 Chicago Fire roster “dead weight”. Their defense was trash. And the Philly defense this game was over 50% the 2015 Chicago Fire. As you can see, both Fire defenders got booked.

Once again, the Fire dominate every stat except for possession. In fact, this is an even greater difference in possession than the previous game. I guess we’ll look at the opponent heat map again and-

Okay, now I’m confused. What we’re seeing here is a massive amount of possession in a seemingly random part of the pitch. Let’s just double check this with the Action Zones.

Yup, Philly actually held the most possession in the center of the pitch. And when I check the match report it looks like two of the lowest performing players in this game were Mai Sakurajima (6.9) and Vigne (6.6). Vigne subbed on for Mai-san at halftime, so that’s just the same position that took the most heat. Almost all of Philly’s substitutions were for the players on their right side.

But that individual dominance didn’t matter in the end. In fact, the apparent lack of specific instructions meant nothing. The 4-4-2 is such a blank slate that it allowed the overwhelming quality of the squad to shine. I’d especially like to point out here the 91% of tackles won against Philly’s 67%. It’s something that I’m not talking about too often, but the defensive organization built into a standard four-man back-line should be enough to handle the attack of a weaker team. We’ll continue to see that throughout this series whenever we switch into a defensive strategy. 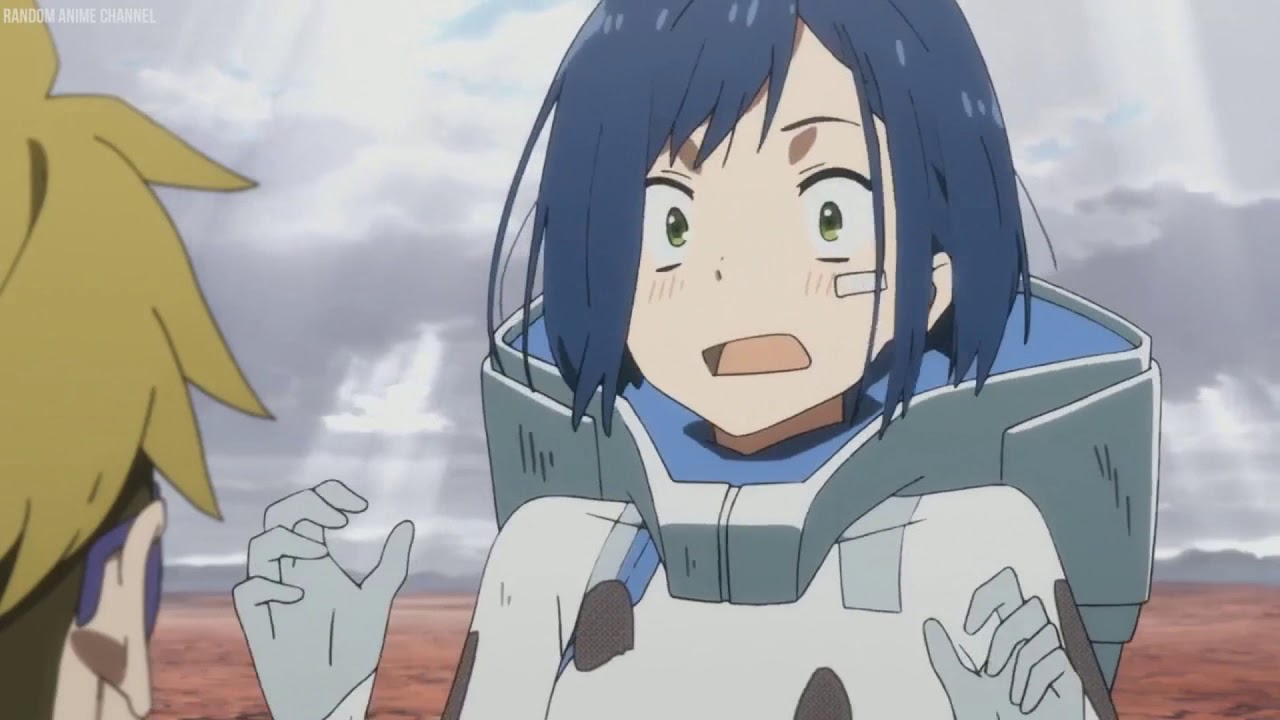 Really, the only question I have right now after this game is how Ichigo is out-performing Mai-san. It may be because Ichigo is taking the free-kicks, it might be the fact that Ichigo has better leadership skills. The fact of the matter is that Ichigo has a 9.13 rating while our Designated Player only has a 7.58 rating while also having better general stats.

Anyway, next week we’ll finally get another formation with a fun name that isn’t just a series of numbers. See you then.

EDIT: I just realized that the reason why Philly could’ve possibly held so much dominance in that area of the pitch was because of the pairing of Rui and Violet, two defensive players, on that left wing. It’s very possible that their first move wouldn’t be to instantly press, but to step back. This basically causes a sink into which Philly can just sort of hang out with the ball in that one spot before someone like Mai or Vigne pulls over the trap them. Still doesn’t quite explain it, but it’s a theory.